This section outlines the responsibilities and functions of Prysm's validator client.

This documentation portal is depreciated and no longer maintained. Please visit docs.prylabs.network for the most recent iteration.

Although beacon nodes handle network syncronisation, drawing consensus and performing several other low-level functions, the role of validators whom stake ETH to in order to perform block proposals and attestations are an equally critical component of the Ethereum 2.0 network.

As mentioned, validators have two responsibilities: to propose (or produce) blocks known as beacon blocks, which contain consensus information about shards across the network, or to attest (or vote on) the validity of blocks that have already been produced.

How does it work?

A validator instance is permitted to begin participating in the network once 32 ETH is locked up in a validator deposit contract. Validators are tasked with correctly proposing or attesting to blocks on the beacon chain, and receive either rewards or penalties to the initial deposit based upon their overall performance.

If validators act against the protocol, their locked up deposit will be cut in a process known as 'slashing'. Validators that are intermittently offline or do not have reliable uptime will gradually lose their deposit, eventually leaking enough to be automatically removed from the network entirely. More on this topic can be found in the Ethereum 2.0 economics outline.

Validators are quite lightweight pieces of software and perform only a small number of tasks, though it is critical that they are performed properly. They run in a single function that effectively summarizes every step of their lifecycle succinctly.

In order of operations, the client:

As mentioned, every validator instance represents 32 ETH being staked in the network. In Prysm, this is currently the default; however, the goal is to implement support for running multiple public keys that correspond to multiple validators in a single runtime, simplifying the process of deploying several nodes for those whom want to stake more funds to help secure the network.

A block proposal must include several items to meet the minimum requirements for verification by the protocol. These steps in chronological order are:

Attesting to a Beacon Block

Attesting to a block is a similar process to proposing, albeit with a few slightly different steps: 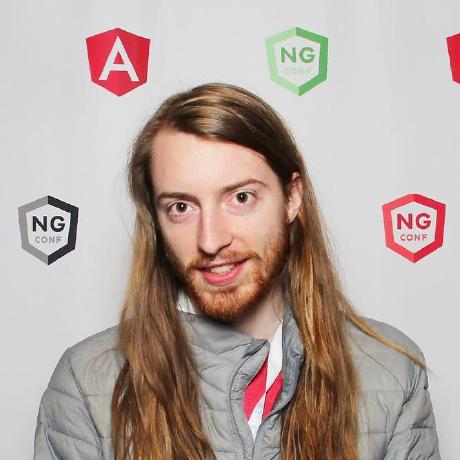 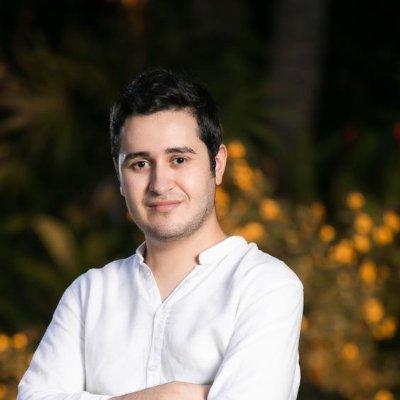 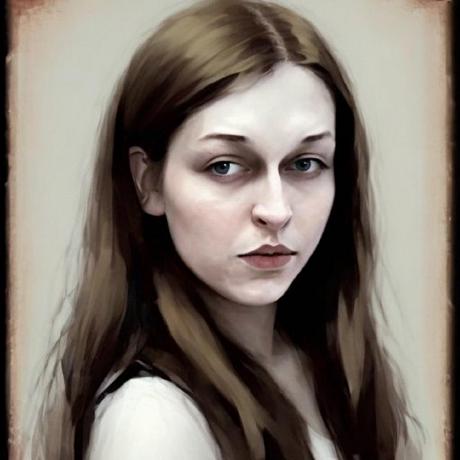 Last updated 2 months ago
Edit on GitHub
Contents
This documentation portal is depreciated and no longer maintained. Please visit docs.prylabs.network for the most recent iteration.
How does it work?
Validator client functionality
Proposing a beacon block
Attesting to a Beacon Block